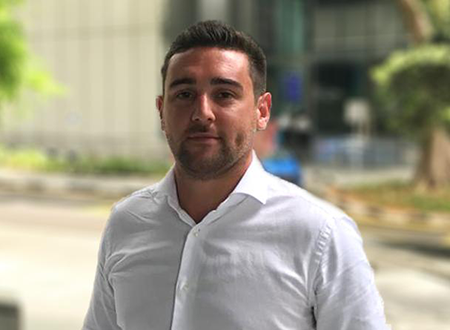 We would like to congratulate Robbie McCulloch on his recent promotion to Operations Director based in South East Asia. Robbie plays a vital role in Namaka Subsea for the Asia Pacific region and has been with the company since we first opened our office in Singapore.

During his career, Robbie has spent many years in the North Sea as well as overseas in various positions such as Diving Technical Supervisor, Diving Technical Superintendent and Diving Advisor. Robbie is a great asset to the team, and we would like to wish him all the success in his new role.