The Digitalisation of Diving 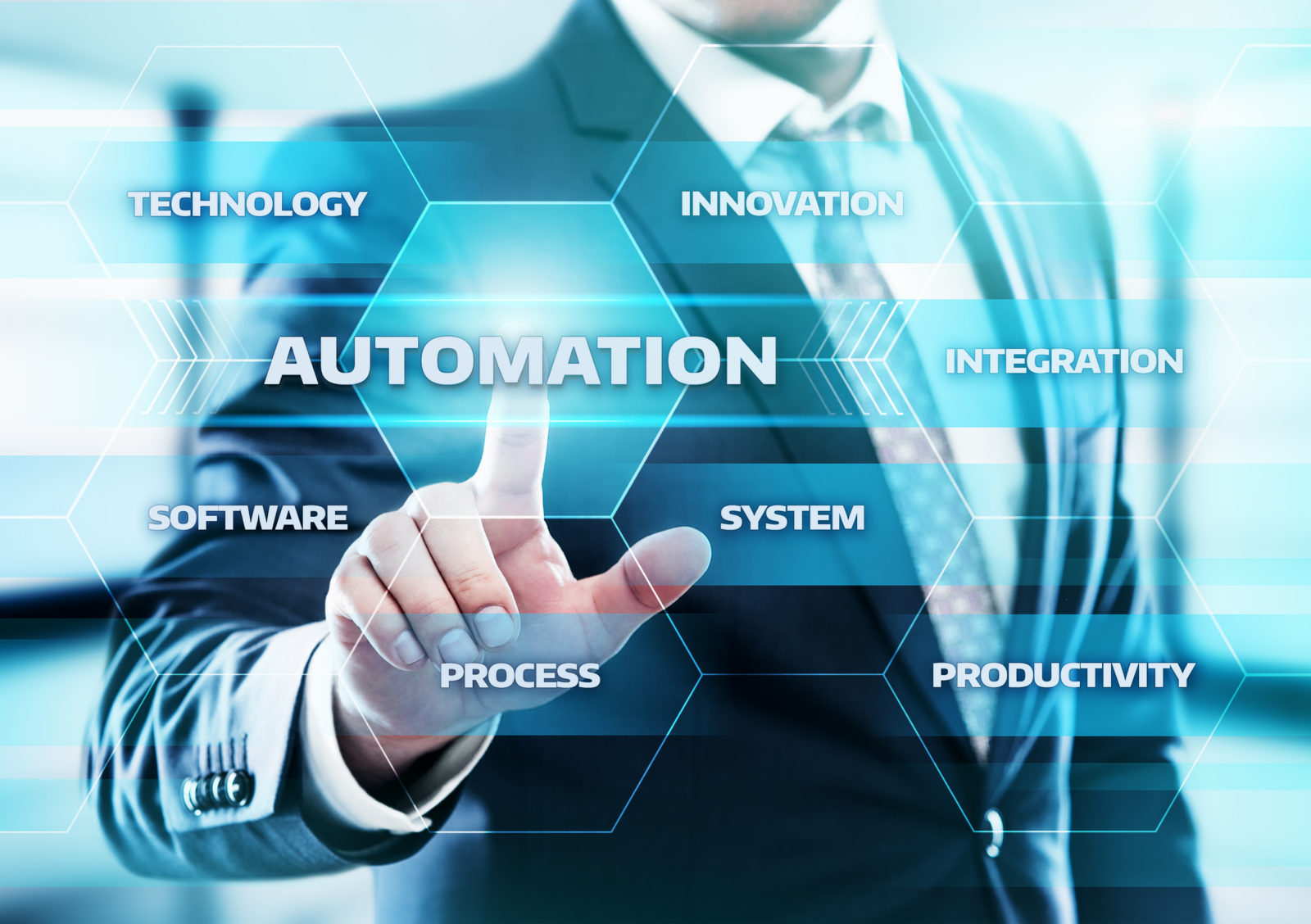 When it comes to the everyday routine, no one can deny that automating processes within our daily work lives, greatly improves productivity. It has been a technological development that has seen great strides in production and safety in almost every industry across the globe. The use of automation to carry out the basic processes primarily reduces the risk of human error with mundane repetitive tasks. When you look further into the safety benefits you can see that by automating functions you can limit operator and user exposure, to inherently dangerous processes and direct equipment control, by moving command and control to safer and centralised locations.

However, what if the equipment in question actually houses and supports the life of its operators and users? What if every aspect of your life relied upon these routine processes? Wouldn’t you want these processes to become automated? Sounds like something of the future; but within the modern dive support vessel (DSV) this is becoming far more common place.

When a diver enters a diving system or deploys to their subsea worksite, then supporting life itself becomes increasingly process critical. Over the last 10 years the process of controlling the divers’ life support functions have seen an increase in the use of automation. This process of “digitalising” these, historically manual controlled, functions has had a clear benefit to the safety and wellbeing of those within the systems with the expected increase in productivity.

The most common way in which the diving industry has seen this introduction of automation has been by the application of process logic controllers (PLCs). These units have actually become the general term for the introduction of advanced command and control within these types of “PLC diving systems”. But what does that actually mean?

Well to begin with, the correct term for this advanced command and control is an “automated function”. The term “automated function” derives from a series of internationally applied standards that have been employed across various industries and grown over the years as technology has advanced. The sector which has seen the biggest and most successful introduction, is that of the process sector. Automated functions have been used within process control from the early years and from the most basic of functions to the massive complex systems we have today. These systems became so common place and relied upon, that they have taken control of critical safety operations.

This is where the process sector overlaps with the diving industry. The safety critical nature of the process sector and its lessons learned, from the likes of the Buncefield incident, have allowed for the application of its “functional safety” approach. By applying this approach, all the interested parties from the client and diving operators all the way through to the end users such as divers and dive supervisors, are given the assurance that the automated life support functions of the modern DSV have met these strict safety standards. But how to we do this?

The original governing standard that applies to complex system functional safety is BS EN 61508 and its full suite of supporting documents. This standard has been primarily written to give guidance on the application of electrical, electronic and programmable electronic safety based systems (abbreviated to E/E/PE within the standard) and the life cycle of how this automation is managed to ensure the safest possible application. However, as part of the full assessment and realisation of functional safety, the standard allows for the application of other technologies and also includes other factors which it refers to as “conditional modifiers” which, in turn, all attribute to the final functional safety assessment outcome.

The methods and framework of the safety evaluation of safety critical processes outlined within BS EN 61508 have, since its original publishing, been adopted across a number of other standards when introducing functional safety systems, while BS EN 61508 itself is also responsible for generating a number of other “daughter” standards. These other standards are typically generated to allow for harmonisation of the BS EN 61508 processes with other specific standards and sectors. A few examples of such other standards are “BS EN 62061 - Safety of machinery”, “BS EN 954-1 - Safety of machinery, Safety related parts of control systems”, "BS EN 61511 - Functional safety - Safety instrumented systems for the process industry sector" and “ISO 22201-1:2017 Lifts (elevators), escalators and moving walks — Programmable electronic systems in safety-related applications”.

Within the BS EN 61508 standard, there are 16 defined phases in the structure of a flow chart that form the safety lifecycle of an automated function. From this lifecycle chart, the process of functional safety begins from initial concept and specification of the dive system, with 13 of the steps being completed before divers are committed to the system. Each step has its own outcomes and supporting documentation which either defines the rationale for applying E/E/PE safety related systems or understanding the mitigation that negates the need for them.

When applying the BS EN 61508 framework to a dive system, the first 13 steps (which are primarily aimed at the design, build, installation and verification steps of a system) ultimately outline the responsibility of the diving contractor to ensure that the dive system manufacturer has met the expectations for safety when introducing automated functions to a safety critical process. The company will expect to have an array of documentation that supports the assessment of the automation as part of the dive system such as:

In recent years, there have been a number of reported undesired events that have been attributed to the erroneous use, or misunderstanding, of automated functions within dive systems. During the review of these events the primary causes have typically NOT been attributed to the failure of the equipment but actually in a failure of how the automated functions have been managed. It has therefore been made clear that the most important step of the lifecycle is indeed the management step (step number 14 “Overall Operation, Maintenance and Repair” from the flowchart).

As part of the management step, it is ultimately the responsibility of the diving contractor to ensure that they meet the various expectations of safety with each automated function. The company will typically have (but certainly not be limited to) the following:

Namaka Subsea are positioned to support, not only in the auditing and assurance of these automated systems in line with the standards, various industry guidance and company procedures, but we also have the ability to support our clients in achieving functional safety compliance and its management throughout the dive system lifespan. Namaka Subsea can support the process of functional safety compliance on existing systems, assisting to fill the gaps where steps may have been missed and also on complete new build projects.